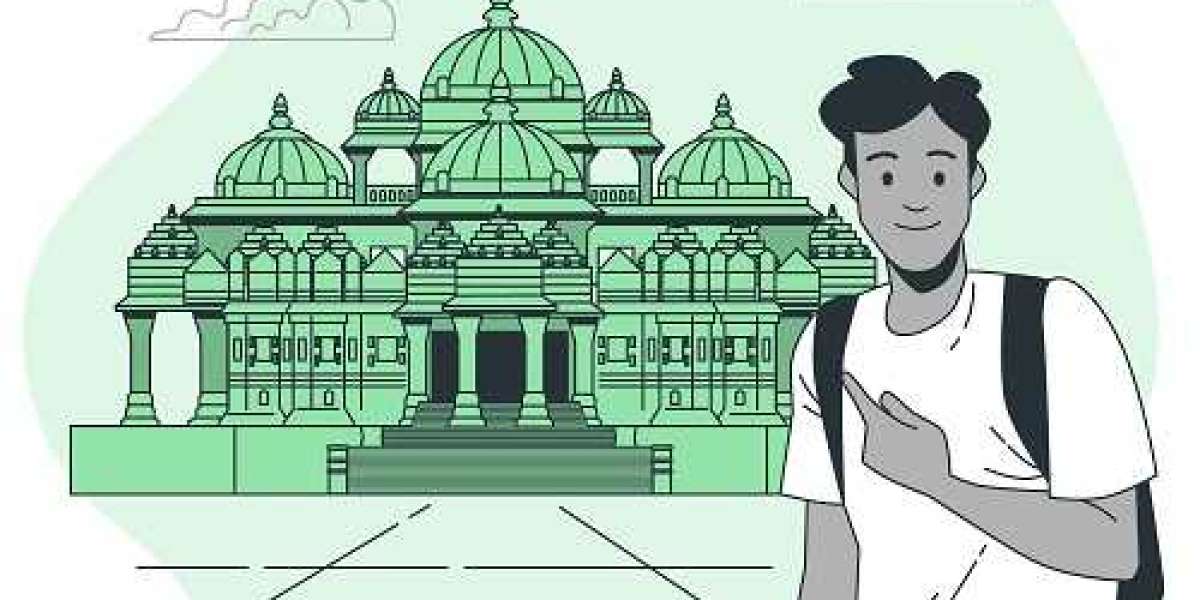 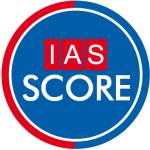 In UPSC CSE, Current Affairs Plays an important role in all stages of the Examination whether it being Preliminary, Mains & Interview.

If someone has opted optional as Political Science, Public Administration then better Preparation of Current Affairs can help them in fetching better marks in optional as well.

It would be better if someone allocates some time exclusively for Current Affairs on a daily basis or Today’s Current Affairs. Now Question will come in Mind, how much time should I allocate for it?

Here is the Answer.

The time may vary from one student to other depending upon their reading skills, their optional subjects and some other factors.

If someone has opted optional like Pub Ad, Pol. Science then allocating 2 Hrs. on a daily basis for Current Affairs will not be a bad idea.

However, for Students who have opted Engineering Subjects, Mathematics etc. then they may allocate less than 2 Hrs.

Any issue in News continues for 3-4 days for Example Prime Minister of India visiting any Foreign Country. All the major Memorandum of Understanding signed between the two countries that are of mutual interest and of national interest is important for IAS Exams. These important MOUs are not signed in a day. There is some Process, several rounds of meetings are held before signing such deals. So, if someone go through the weekly news then all these important events are covered

CSE Aspirants prefer to read HINDU , INDIAN EXPRESS in their early stage of Preparations  ( during Prelims Mains ). However, for Interview they may read the above-mentioned News Paper or some other Newspaper lime Times of India or other general Newspaper.

Today there are a lot of IAS Coaching Institutes in Delhi which Provides Coaching for UPSC CSE. Majority of them have their own Current Affairs Magazine. Select any one Coaching Institute’s Magazines and consistently be specific to it. Someone has rightly said ‘Read one Book twice rather than two Books once.’ Magazines of Vision IAS, Vajiram, GS Score , Next IAS , Sriram IAS and others. Refer these Magazines and select any one which suits you. It is important to understand the Current Affairs issues and important News for Civil Services Examination. Perhaps Magazine of GS Score has Questions Pertaining to Prelims mains as well in their Magazines. One may Practice it from Exam point of view.

Some other Sources that may help CSE Aspirants in strengthening their Preparation includes AIR News, SPOTLIGHT, Rajya Sabha TV and others.

Harsh is the author of this new article, In this article he is explain about the importance of current affairs, and he has written many articles about the education, research, tech and Information technology companies. He is working as a freelancer for the best digital marketing company in Delhi formerly known as think web. 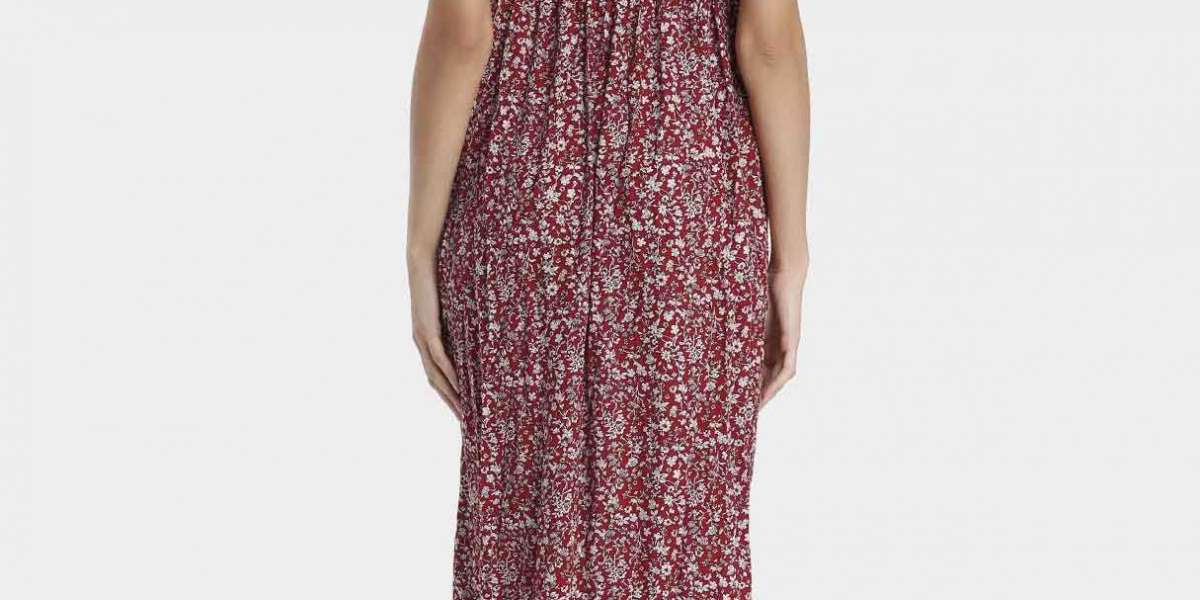 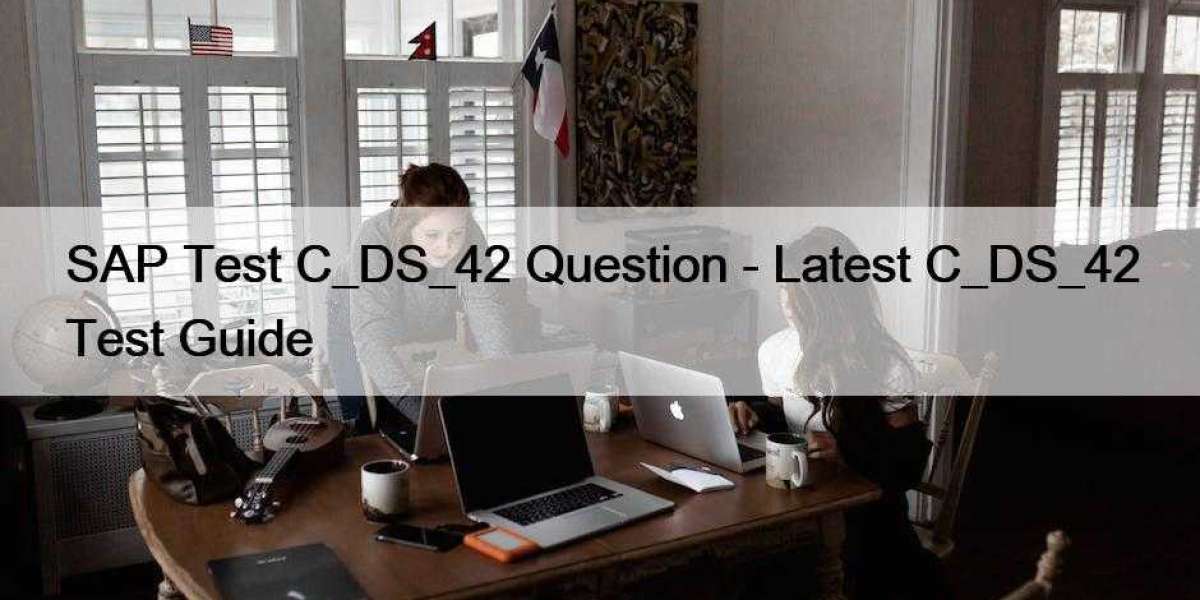 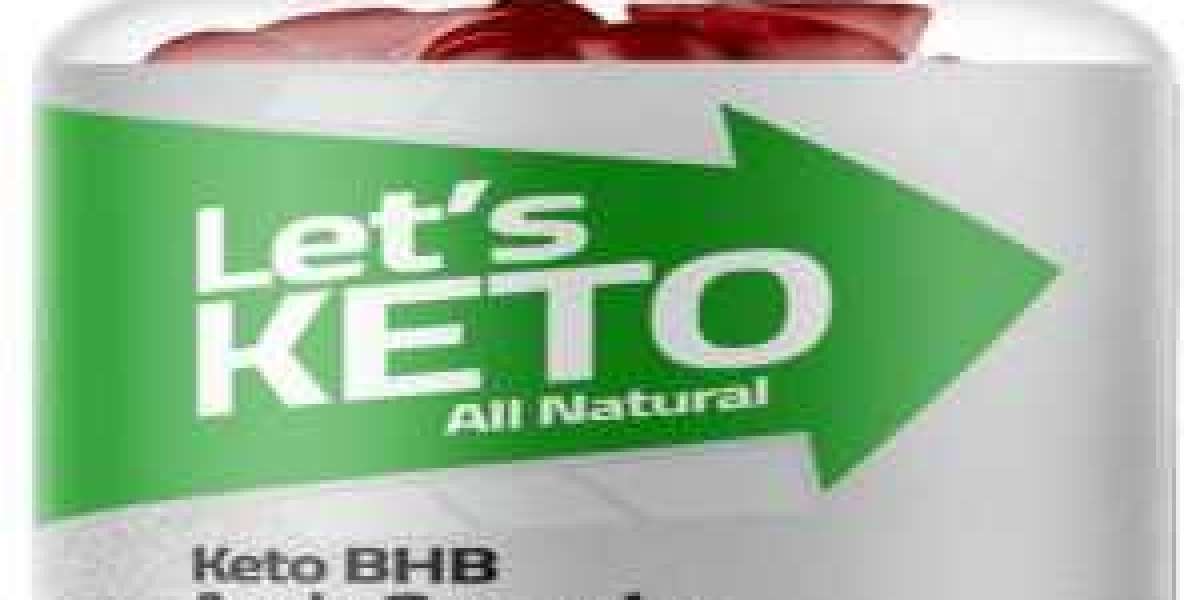 How does Let’s Keto Capsules work